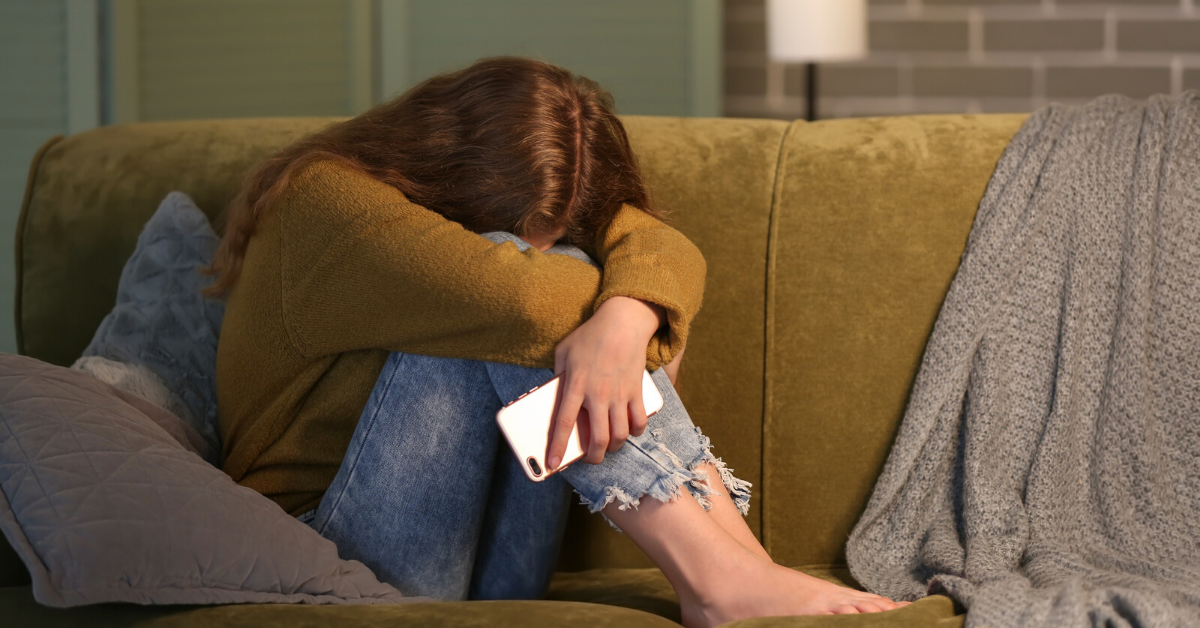 Depression and Suicide in Young People (11-17): What You Need To Know

As we continually take steps as a modern society into the 21st century, the larger knowledge and societal acceptance about mental health has grown considerably. Disorders and illnesses that were once something people were supposed to “shrug off”, are now being approached for what they really are, and how real their effects are on those who experience them. Instead of people being ridiculed for announcing their struggles with mental health, people are rallying to support, sympathizing with issues they now know to be real and much more prominent than initially thought. While we still have a very long way to go, the progress made over the last decade or so in societal and cultural acceptance of mental health has been astounding.

However, as we have learned more and understood more, the numbers of prominence of mental health issues have also been astounding. Depressive disorders have been one of these mental health issues that has slowly been increasing in number, due to both the increase in knowledge, and the prominence of diagnoses. The age these disorders can appear has also increased, with kids as young as 11 experiencing the effects of depression. Unfortunately, we have also seen a similarly large increase in the amount of youth suicides during this time. There is an important relationship between the two, and the more we can understand about it, the better off we can be as a society to prevent it.

Life Skills Awareness has been proudly offering mental health counseling services to folks all over Hesperia, including individual counseling and counseling for children, and today, we would like to talk a little more about depression and suicide in young people, and the things you might need to know about it.

The Numbers and Potential Causes

It’s estimated that about 13% of youth aged 12-17 in the United States have experienced at least one major depressive episode in their lives. This is almost twice the percentage of the same statistic for adults aged 18 and over (7.1%). The statistics also consistently show that the suicide rates of children and adolescents has increased dramatically over the past two decades; suicide is the third leading cause of death among youth aged 10-19. These numbers are as staggering as they are concerning, and while there have been similar trends for adults regarding the increase of both depression and suicide rates, it has affected no group more than young people. And even then, it does not affect all young people the same. The percentage of youth who had experienced was not the same across gender or race, with 20% of females aged 12-17 having experienced at least one major depressive episode, compared to 6.8% for males. This same study also found that the prevalence of at least one major depressive episode among youth was the highest in adolescents reporting two or more races (16.9%).

There are a variety of potential causes and explanations for the rapid increase and disproportionate effects that depression and suicide has for young people. Studies have looked at just about everything, from substance use, to a history of abuse, to bullying, internet usage, and psychopathology. No case or experience is exactly the same, but these are just a few of the important things to consider regarding a young person's mental state, like activities, friend groups, internet usage, and if they have a safe space to discuss their mental health with someone. The last one is particularly important, whether it’s a counseling session with a mental health expert like someone from Life Skills Awareness, or just an open line of communication with an attentive parent or guardian. Many folks who have lost someone to suicide didn’t know about their loved ones suicidal thoughts or depression until it was too late, so ensuring an open and honest line of communication is essential.

Signs to Look For

Recognizing the signs of a young person who is experiencing intensive depression and having serious suicidal thoughts is not easy, but oftentimes, there are signs beforehand. Many young people who commit suicide do so in a state of acute crisis, many times in reaction to some sort of conflict. When young people are in this state, you might see these signs:

It’s so difficult to catch these signs, and differentiate them from the natural tumult of youth and adolescence. But it’s important to try and catch them, and be diligent about discussing them with the youth in question, whether in a counseling setting or at home.

Depression and suicide in young people is a terrifying and increasing trend. But all hope is not lost. Whether it’s you, your child, or a loved one, there is always room for help, and there are always willing and compassionate people out there to help you. Contact Life Skills Awareness in Hesperia today, and see how our team can help you.